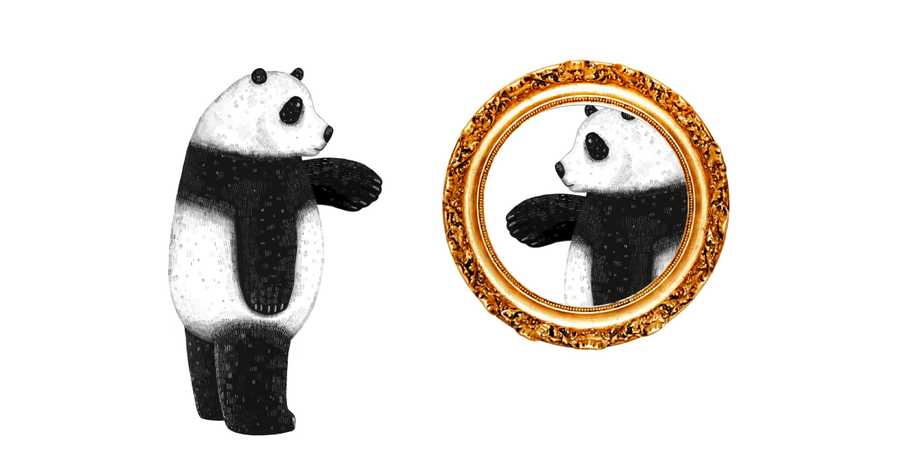 The tech industry has a diversity problem. I think by now that we’re all in agreement on that. If you don’t agree then grab a notepad and draw two columns. Then throughout the day for every person you have an interaction with, mark a check in the left for every white-passing male that you encounter and a checkmark in the right for everyone else. The left column shouldn’t be more than 50%, but it will be.

As a white, English speaking, middle class, middle-aged, straight male I’ve just about got all the privilege boxes ticket. Because of this, I don’t feel it’s my place to speak for minorities in the tech industry. It’s my role to help amplify and support those voices, but I’m not about to sit here and lecture you about what it’s like to be a minority in the tech industry, because I am not an expert in that area.

But there are two things I am sure of. The first is that not one single person protesting on the streets right now is worried that your git branch is called master.

The second is that diversity helps build better products, better products make more money. Healthy diversity in organisations could be the differentiator that helps your company survive through these turbulent times.

I Want to Be an Individual, Just Like You.

The cultural fit interview, we’ve all be there. A process applied by companies to make sure that the candidate will ‘fit in’ with the organisations’ values and people. They are making sure that they don’t hire a ‘trouble maker’. Companies are trying to weed out the old fossils that will want to go home on a Friday afternoon. The people who aren’t going to give their all in the companies weekly Beer-Pong-Karaoke-Fussball tournament.

I get it; everyone wants to work with people that you have something in common with, building teams is more natural when you have common interests. It’s more comfortable.

If you always hire people that you ‘click’ with, you’re going to end up with a team who share the same experience, biases and beliefs.

This synergy is excellent of productivity, team morale, and kick-ass Christmas parties but it sucks for innovation.

The Sexist Office and the Racist Car.

There are myriads of examples where a lack of diversity have caused significant design failures in a product or solution.

The design of office temperature regulation is inherently sexists. The standards set for US office temperature regulations was based on an average 70kg, 40 years old male. This standard hasn’t been updated since 1960. Most commercial air conditioning systems are focusing on creating a comfortable individual, let’s call him Bert. A study in the nature journal showed that the female metabolic rate could be up 35% lower than Bert. This variance in metabolic rate can equate to five-degree temperature preference difference. Using Bert as a model for these systems put everyone who isn’t Bert at a certain level of discomfort.

There are plenty more examples that highlight these design discrepancies that would be hard to imagine if the teams building these solutions had been more diverse.

Innovation comes in two strains, iterative and explosive. Iterative innovation is the norm that we have come to accept as the standard for the tech industry. Ship small updates quickly, measure the impact then iterative an improvement. Slowly we eke out the improvements to a product over time.

Explosive innovation, on the other hand, is when two schools of thought collide and create something entirely new that breaks down current barriers.

Luggage and wheels existed separately for 100s of years before some genius decided to combine them.

These convergent ideas only come when people with diverse experience, thoughts and backgrounds come together in the same place.

The Numbers Back it Up.

If the anecdotes do not convince you, then don’t worry, the data backs it up. A study of 171 companies in the DACH region showed that companies with higher diversity had statistically significant higher levels of innovation.

The study showed that the companies that ranked highest for innovation have an average of 39% of female management, the companies at the bottom averaged 5%.

Additional research shows that gender diversity in Research and Development teams has a positive impacted on explosive innovations.

So quit worrying about what your git branch is called and hire some black people already.