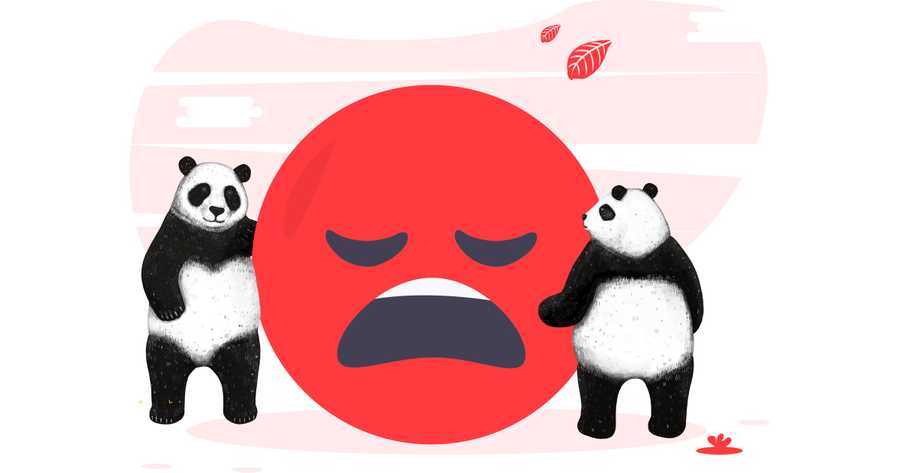 I’ve been thinking a lot about emotions as works recently. Mainly because the fantastic Tech Point Charlie invited me to talk about the topic. But also because I have been challenged on my opinions on the issue a lot lately.

I’m an emotional person. I recently cried at the end of a Netflix reality show about people reconnecting with old flames. I get a lump in my throat during the ‘we’re a family’ scenes at the end of Fast & Furious movies.

Because of my free-flowing emotions, I have tended to welcome them in the workplace. I saw them as a necessary part of working life. Just another challenge to navigate in the rich tapestry that is a managers life.

Tempers flare, and peoples feeling get hurt. Just as long as every one metaphorically hugs it out at the end life goes on, and everything is fine. I thought.

For a long time, I had just used the excuse:

This is just agency life; this is what it’s like, high stress.

But it got to a point where I realised that maybe my insomnia and anxiety wasn’t just something healthy that I had to ‘plough through’. If the environment that I was allowing had negative impacts on me, what was it doing to my team?

What I didn’t consider was the emotional labour that this was putting on the team. Emotional labour is the energy and effort that an individual has to exert to manage their feelings and emotions. For example, in the process of delivering bad news to an employee, like letting someone go, both parties would usually suppress their real feelings to maintain a professional discourse. The situation requires emotional labour from both parties.

Suppressing feelings at work is a form of acting; you’re putting on a show for the people around you. There are three levels of emotional labour based on how much you’re forcing your self to act. Each level has a different level of emotional work attached to it:

Peoples ability to deal with emotional labour and stress varies significantly from person to person. A sustained level of high emotional labour can easily result in emotional exhaustion; the real term for what the tech industry loved to call Burn Out.

It’s rarely the workload that will overload an individual to the point of burn out. It will typically be the emotional labour that comes with high workloads and tight deadlines.

Emotional exhaustion can be dangerous, and as a manager, you need to be aware of the risk involved, it’s not uncommon for people to develop mental illnesses from emotional exhaustion. Depression, anxiety and stress as a result of working experience are common.

As a leader, you wouldn’t want to put your team in situations that can do them physical harm, so it’s not acceptable to put them in a position that causes them emotional damage either.

Who’s in the Room?

So, as a manager, what can you do? Like most elements of management, the key is having a deep understanding of who’s in the room and what level of emotional stress they are experiencing. Each person on your team at any one time is exerting a different level of emotional labour, and each person’s limit is different.

It’s your responsibility as a leader to understand exactly how everyone is feeling about the current situation. You need to curate an environment in which everyone is comfortable.

You will build up understandings of your team over time, but there is one killer tool for doing this faster, simply asking the question ‘How did the situation make you feel?’

Asking this simple question will give you a wealth of information on how your team feel about certain situations. Having regularly scheduled 1-2-1s is essential; 1-2-1s are perfect situations to ask such questions.

Being an Emotional Conductor.

The role of leadership in situations that are reaching levels where peoples emotional limits are being reached is to be a conductor. Not a conductor in the lightning rod sense, but the type that stands in front of an orchestra.

You should moderate any conversations that look like they are going to cause anyone high levels of emotional labour. How you do this is entirely down to what you’re are comfortable with and your leadership style.

Pausing heated discussions to be resumed later, or pausing vocal individuals to give space for everyone to express themselves can work well.

If everyone in the room is comfortable with it, then allowing a heated conversation to continue can be good. Allowing it to flow can help get to the bottom of the core problem. Anger and frustration usually arise when someone has run out of their day to day communication tools. It might be that you need to allow people to express their feelings, but only if the group can deal with it.

Dealing with the emotions of others can be an overwhelming experience for a manager. It’s essential to make sure that you keep an eye on your emotional labour.

It’s important not to ignore the significant emotional labour that is put on yourself. Please make sure that you have a coping mechanism and support in places as well. These support mechanism can take many forms and should be something comfortable for you.

Talking to peers is a great place to start, sharing your experience in a safe environment can work wonders. But it’s worth keeping in mind that there are experts in this area. If everything gets too much, seeking counselling is a great idea.

Some organisations have started to offer this service to their employees, and I hope more do soon.